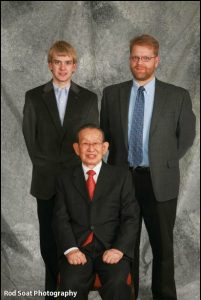 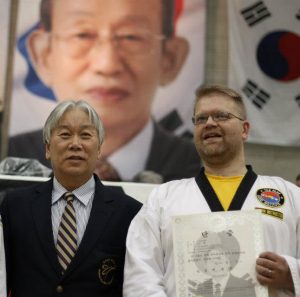 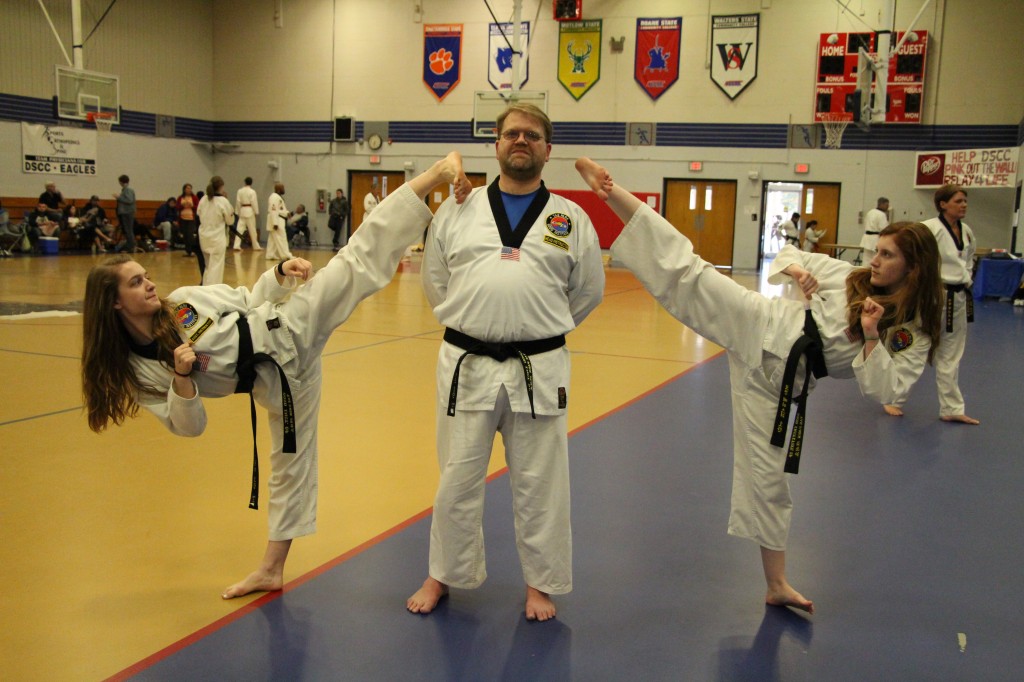 After returning to Rochester in 2007, Mr. Gartland searched for a place to practice TKD and could not find a school that taught traditional TKD at the level taught by Grand Master Good in Michigan. Inquired to GM Good if he could start a school in Rochester and on 06/08, TKD classes at Journey Christian Church started.

Unlike many schools in Rochester, Mr. Gartland teaches TKD for the love of the art, not for money. Pure TKD should be available to all, not just people that can afford expensive classes. All classes are conducted by Mr. Gartland, but under the guidance of GM Good. All tests conducted at Journey Christian Church are streamed live to Grand Rapids, Michigan for grading. A HUGE thanks to Grand Master Mark D. Good for his guidance, encouragement, and unwavering commitment to teaching Tae Kwon Do. This school would not be here without GM Good’s help.